Why Should You Care About Google's Search Quality Rating Guidelines? Overall rating: ★★★★★ 5 based on 23 reviews
5 1

Why Should You Care About Google’s Search Quality Rating Guidelines? 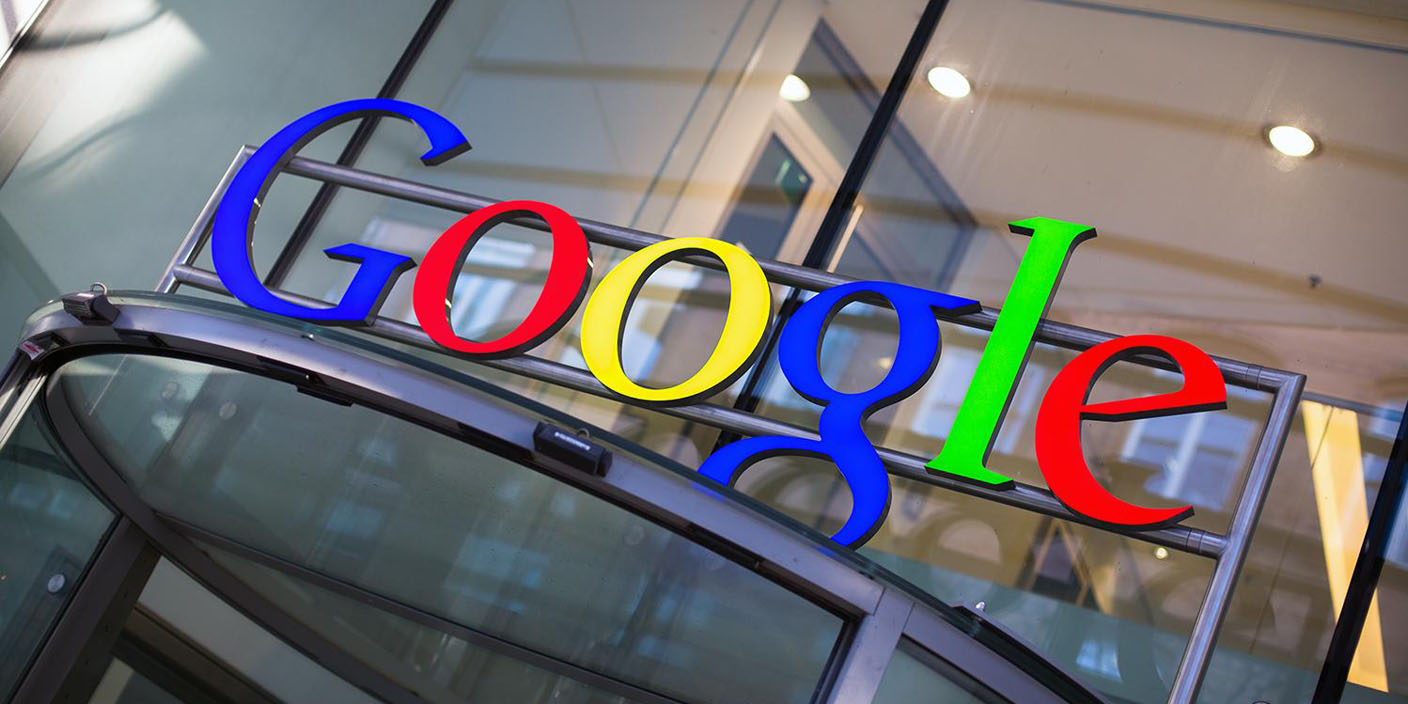 If you aren’t completely aware of what the article headline is trying to say, we must inform you that Google has released a full version of its Search Quality Rating Guidelines for the year 2015 in PDF format – a first for Google.

Google never has been so open about the guidelines in the past!

Earlier, Google had contacted people who had put up the link of previous versions of the guidelines and had asked them to remove those links in order to keep them away from the eyes of public. That brings us to the question of why Google has decided to put up the link now. Well, the answer is simple. It was already leaked. Many blog posts have put up these links open to the public and it is difficult even for Google, to remove them.

Moreover, there might be a person who works in Google who realized it was foolishness not to release the guidelines. Why would they teach their raters about the aspects that would result in a quality page, and not tell people making their pages?

What are the Google Search Quality Rating Guidelines?

These guidelines are nothing, but confidential and proprietary written guidelines which Google provides to those it hires to verify the quality of a webpage.

Honestly speaking, there are not any secret recipes or tricks in the guidelines. But why such hype?

Here is why: It is always best advisable to act in such a manner that produces benefits in the long run in search visibility for your students and clients. Hence, though the guidelines aren’t really a compelling read, you could take suggestions from it to improvise.

Do you want to get noticed by Google and the searchers? Go where they are going!

Do not make an attempt to tamper with Google’s algorithm and reverse engineer it. Instead, observe where Google is headed. Google has always been driving towards the goal of favoring those sites which offer something that pleases the audience who land on any site that is displayed in their search results. This is a general motive, as there are many useless search results too. Hence, the guidelines of quality rating are vital as they let us know what Google exactly looks for. After this happens, it is easy for Google to refine the technique used to reward websites which give them what is sought by them.

Hence, if you need to configure your websites in such a manner which will be beneficial for upcoming years, understand the quality rating guidelines and impact on the company’s mindset which created them.

A good decision by Google

Sharing the quality rating guidelines with the people is a good decision that Google has come up with. This is also a sportive comeback, giving it back to those who illegally tried to leak the guidelines. Well done!

You can download the full version, courtesy of Google, over here.

Why Should You Care About Google’s Search Quality Rating Guidelines? was last modified: February 18th, 2016 by Marie