Ever wondered what make the companies set the logos they have to identify their brand name? Why they specifically chose the ones they have. Here are some of the famous company’s logo designs and the hidden meaning behind them. 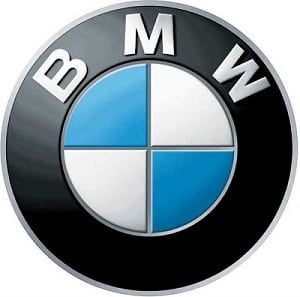 A name so known and easily identified, but what does its logo really signifies? Turning the pages of history, you will find that BMW had a strong connection with the aviation industry and therefore so does its logo. The white sectors represent a motioning propeller and the blue portion represents the sky peeking from behind. Moreover, BMW was a creator of aircraft planes of the German military during the II world war.

The impressive logo of sun Microsystems was created by a computer science professor, Vaughan Pratt. Though technically not a designer, he came up with an ingenious design of Sun. The Sun Microsystems logo is a typographic design that spells the same from all directions. The graphics are so designed to be able to read the word ‘SUN’ from every twist and turn. 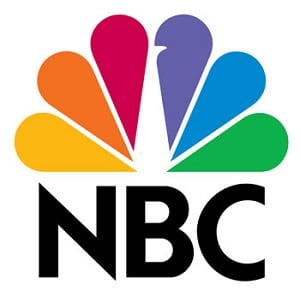 Due to its unique peacock shaped logo, NBC was formerly known as peacock network in 1956. The peacock logo contains six colored wings (marks the era of colored televisions), each color representing specific departments which are, News, Entertainment, Sports, Network, Stations and Productions in no particular order.

Also, you will see a cut in the purple wing facing towards the right which represents its forward-looking future. 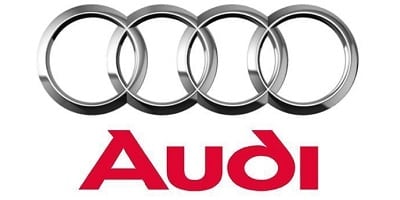 The four hoops in the logo of Audi represent the four founding companies namely DKW, Wanderer, Horch, and Audi. 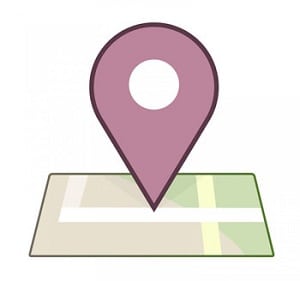 Facebook Places was once considered to be a competitor of Foursquare. The logo contains a rectangular yellow box which depicts the map and a red color mark over it to represent the position. 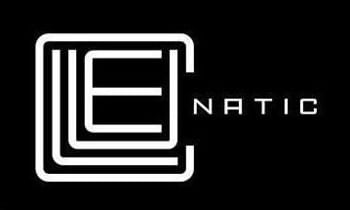 Cluenatic is a name of the puzzle game. Shouldn’t a logo of the game be in a puzzle form too? Well, that’s what a logo is about. Looking closely you will find the word ‘Clue’ is designed in a way to make it look like a maze. The mystery does not end here. Looking at the whole logo, you will find a key out of it. Isn’t this interesting?

Cisco is a manufacturing, designing and network selling equipment. It is, therefore, logical to represent their logo with the digital signals. Not only this, the logo is shaped like Gold Gate bridge of San Francisco.

Though looks simple, the logo of eight 20 is an interesting thing to figure out. The logo contains two rows of square boxes with blue and white colors. The squares are not random but binary numbers 1010000 and 0010100 which are the form of 80 and 20 respectively. 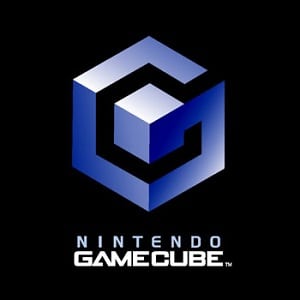 The logo is shaped in a way to represent G in a blue color and the inner side thus forms a C. It also has a cube in between.

These is the part 4 of our “Clever Logos with Hidden Meanings” article.

If you missed Part 1 and Part 2, you can see the links below.

Clever Logos with Hidden Meanings (Part 3)
Saturday, June 4, 2016
★★★★★
5 5 1
“Excellent ability & customer service. I could not have been more satisfied with their performance & will use them again.”
- Marc Rovner

Clever Logos with Hidden Meanings (Part 3)
Thursday, September 22, 2016
★★★★★
5 5 1
“Working with Simplio Web Studio was a fantastic experience. The service provided was amazing and professional. It was a delight to work with Nir, who went the extra mile to meet our demands in a timely manner. He really made our vision a reality by creating us a classic site, but moreover the relationship we formed is something our company really appreciates. It was a pleasure working with Nir and the team at Simplio Web Studio. We highly recommend them to all and we look forward to working and doing more business with them in the future.”
- Joe Baj & Chris Callender

Clever Logos with Hidden Meanings (Part 3)
Thursday, September 22, 2016
★★★★★
5 5 1
“From beginning to end, the team at Simplio provided top of the line customer service. The web developers are incredible and made sure we got exactly what we were looking for! They truly went above and beyond to make us happy and we couldn’t have been more pleased with their talents. We would highly recommend them. Thanks so much Nir!”
- Travis Caudell

Clever Logos with Hidden Meanings (Part 3)
Thursday, September 22, 2016
★★★★★
5 5 1
“After over two years of research we chose Simplio. We are so far very satisfied. These people answered the phone on a Sunday and fixed a problem that was not even their fault. It was the host company which I had chosen that had caused our site to go down.”
- Armando Rodriguez

Clever Logos with Hidden Meanings (Part 3)
Thursday, September 22, 2016
★★★★★
5 5 1
“They are now part of the Diastasis Rehab business team after working with them almost a year now. I cannot even imagine having another company managing my Presta shopping cart. After a bad experience with a programmer, I needed a new programmer (one that knew prestashop shopping cart) and most important one that I could trust. Finding all three was a difficult process! Lucky for me I found them. I cannot say enough about the diversity of services that this company provides. Every step of the way they make amazing suggestions to increase my sales and they get back to be right away either by email or phone. They have even created a simple and easy check out program for Presta Shop. They are actually a one stop shop! They updated my SSL, are setting up and changing my server to a dedicated one, setting up streaming of my DVD, website design, creating a specific program for address verification on Presta cart and handled the integration of Presta cart with my fulfillment house. I am now working on developing an APP with them”
- Julie Tupler

Clever Logos with Hidden Meanings (Part 3)
Thursday, September 22, 2016
★★★★★
5 5 1
“Simplio really helped me out of a jam. They did exactly what I needed on a very tight time frame (with little notice too!!!!) They are my new go-to guys for any Prestashop needs! Thanks Simplio!”
- Gina Bultman

Clever Logos with Hidden Meanings (Part 3)
Thursday, September 22, 2016
★★★★★
5 5 1
“Excellent service! Nir was exceptionally helpful in solving a lot of issues with our website and making the user experience more smooth. He understood the needs of our school and helped improve the website tremendously.”
- Chaya Tamir

Clever Logos with Hidden Meanings (Part 3)
Wednesday, January 4, 2017
★★★★★
5 5 1
“What impressed me most about working with Simplio was their attention to detail and excellent communication. Not only are they talented developers, but, they are also pleasant to work with and highly professional. Highly recommended!”
- Nathan Manning

Clever Logos with Hidden Meanings (Part 3)
Thursday, October 19, 2017
★★★★★
5 5 1
“What a profissional service Simplio offers.I hired them to rebuild my website for my business and they were creative and professional. Nir was on top of the whole project from day one, until he delivered the project on time. I will defiantly recommend Simplio to anyone who is looking for website services. From creating, designing to maintaining your image online. Good Job Nir and the rest of your group.”
- Tarek D.

Clever Logos with Hidden Meanings (Part 3)
Thursday, March 29, 2018
★★★★★
5 5 1
“Simplio was fantastic to work with. They were fast, communicative and incredibly helpful to me. I highly recommend them to anyone who needs help with their digital needs!”
- KATHLEEN Manning

Clever Logos with Hidden Meanings (Part 3)
Monday, January 28, 2019
★★★★★
5 5 1
“All details and requests were met in prompt an friendly manner. Would recommend on any day to anyone who wants to feel their business is in great hands.”
- Regina Z.